James Howes was born January 9, 1963 in the Suwannee County Hospital in Live Oak, Florida. He was the 5th child of six and had the privilege to attend the primary and elementary schools in Live Oak. In 1982, he graduated from Suwannee High School.  After he earned an Associate in Arts degree from North Florida Junior College (Now called North Florida Community College), James got a Bachelor of Science in Education from Florida A&M University. In 2010, furthering his education, James earned a Master of Theology at Andersonville Theological Seminary and now is in the process of completing the United Methodist Course of study program from Emory University in the fall of 2020.

Before entering the ministry, James taught in the Suwannee County School system for 14 years. His first pastorate was the Cedar Key UMC where he spent 2 glorious years serving the Island church. His first sermon was preached from the pulpit of the Cedar Key UMC on Father’s Day, 2004. From Cedar Key, James moved to Melrose and spent one year as their pastor and from there, moved to Madison county for the next 6 years. During those years, James served the Hanson and Rocky Springs charge for five years and in the last year, added 2 more churches from Madison County, the circuit-Pinetta and Hickory Grove. James next pastorate was to serve a very rural church located in Lafayette County called, McCall’s Chapel.

Since June of 2014 to present, James has been serving as a part-time pastor at the First United Methodist Church (FUMC) in Cross City, Florida and serves in the capacity as “supervising pastor” of the Steinhatchee FUMC. Now, after 16 years in the ministry, James is very honored to say that he has added one more church to his biography, the First United Methodist Church of Chiefland, Florida.

James believes that Jesus Christ alone is the savior of all the world and that salvation comes by faith and by faith alone in Jesus Christ. He believes the Bible is the authoritative Word of God. Pastor James is and will be fully committed to the ministry and work of the local church. 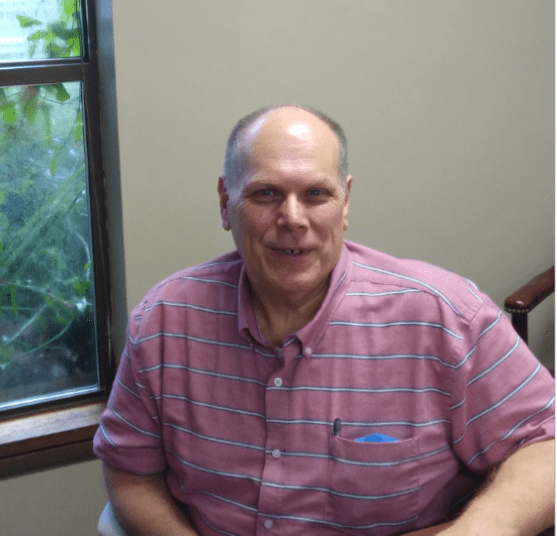 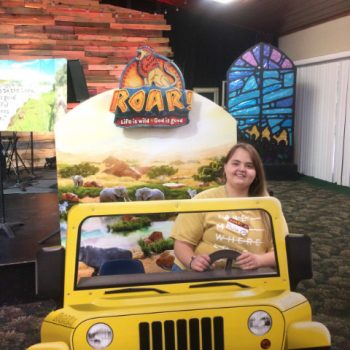 Hey there!  My name is Delilah Twombly.  I’m the Director of Family Ministries here at FUMC Chiefland which means I get the wonderful pleasure of working with the youth and children.  I have an Associate of Arts degree in Elementary Education and a Bachelor of Arts in Psychology.

Whether through volunteer work or professionally, I have been working with children and youth even as a preteen myself.  I have been a member here at First Chiefland since I was a child.  This particular church and the United Methodist church as a whole have a special place in my heart.  I am blessed to be able to serve as a leader and a teacher to our youngest parishioners.
Envelope

Amy Brodahl has been our Music Director since 2004.  Amy has a true passion for music, being a professional singer in the past and has sung in church groups her whole life. Her philosophy is, ” Choir is a church within a church for me. It feeds my soul!” To compliment her music talent, she also has taught in the public school system for 11 years before moving to Chiefland in 2003 where she homeschooled her own children into adulthood. To keep life interesting, Amy and her husband have owned a marine canvas and upholstery business for the last 16 years and recently bought A&M manufacturing.  Amy’s talent of music, teaching and amazing work ethic blends together for perfect harmony! 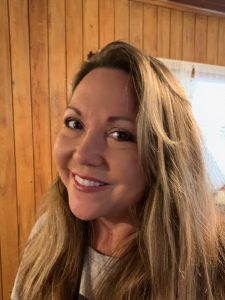 I starting working at FUMC in August 2018 and have enjoyed the church and the wonderful people who are there. I have always enjoyed working with community partners and helping serve those in need. Thriving on always trying to learn new things, I currently keep very busy learning about nature, trials and triumphs of establishing a small hobby farm and future Christmas Tree farm. 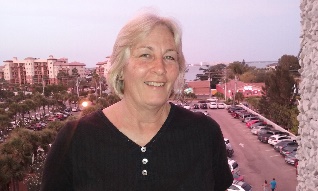 Sandy Crane has been a custodian for 11 years at the church. This is only 1 of 3 jobs she currently holds.

Sandy’s use to be a nursery worker for the church when she first moved to Chiefland in 1994. She enjoys crafts and ceramics. 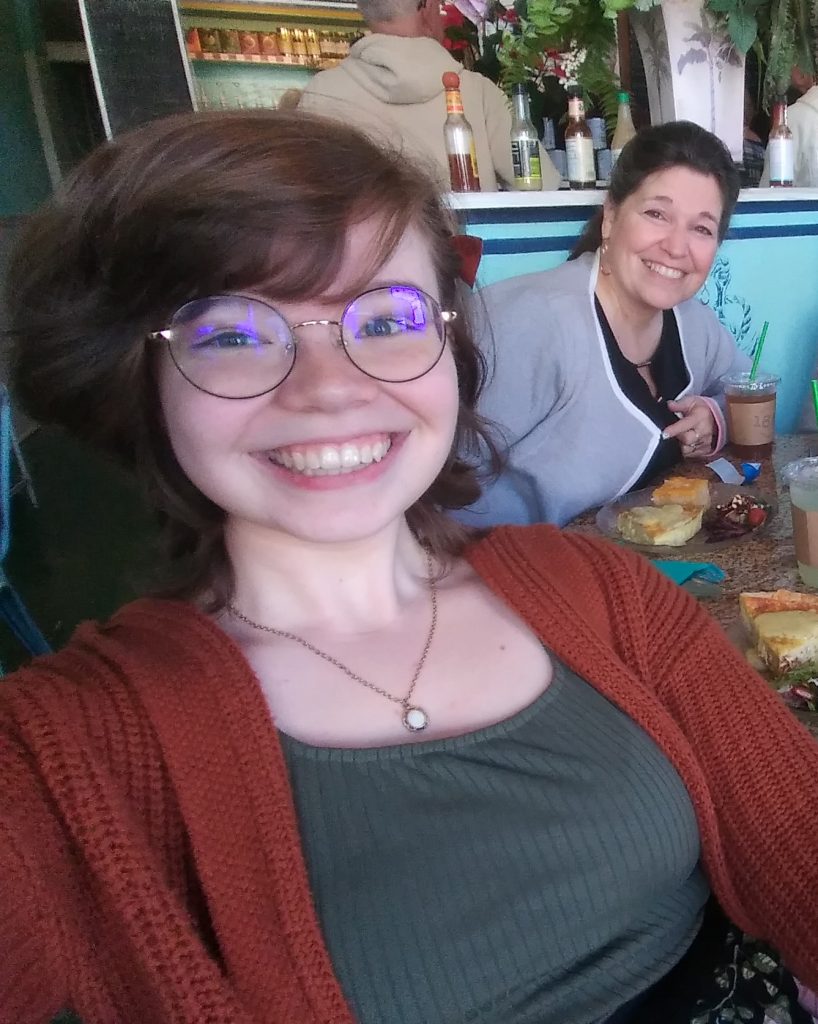 Isabelle started working for us at the beginning of the year.  She has attended FUMC most of her life. It is a joy to have her on our staff! 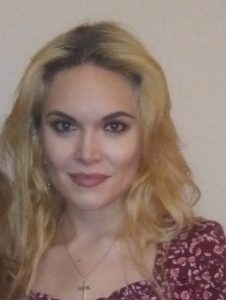 Kristen began attending FUMC in the fall of 2018 and shortly thereafter became a member and serving in the church. Her work volunteering in children’s ministry over a decade has brought her years of joy in their smiles and giggles. It brings her delight when she’s serving others while the Lord is always at work in her own life. she homeschools her glowing, spirited teenage daughter who continues to grow her faith and also has fun helping children herself.  Kristen loves running the camera, interjecting themes into portraits and various types of photography (especially of her teen), while also learning history, antiques, and reviving the lost arts.